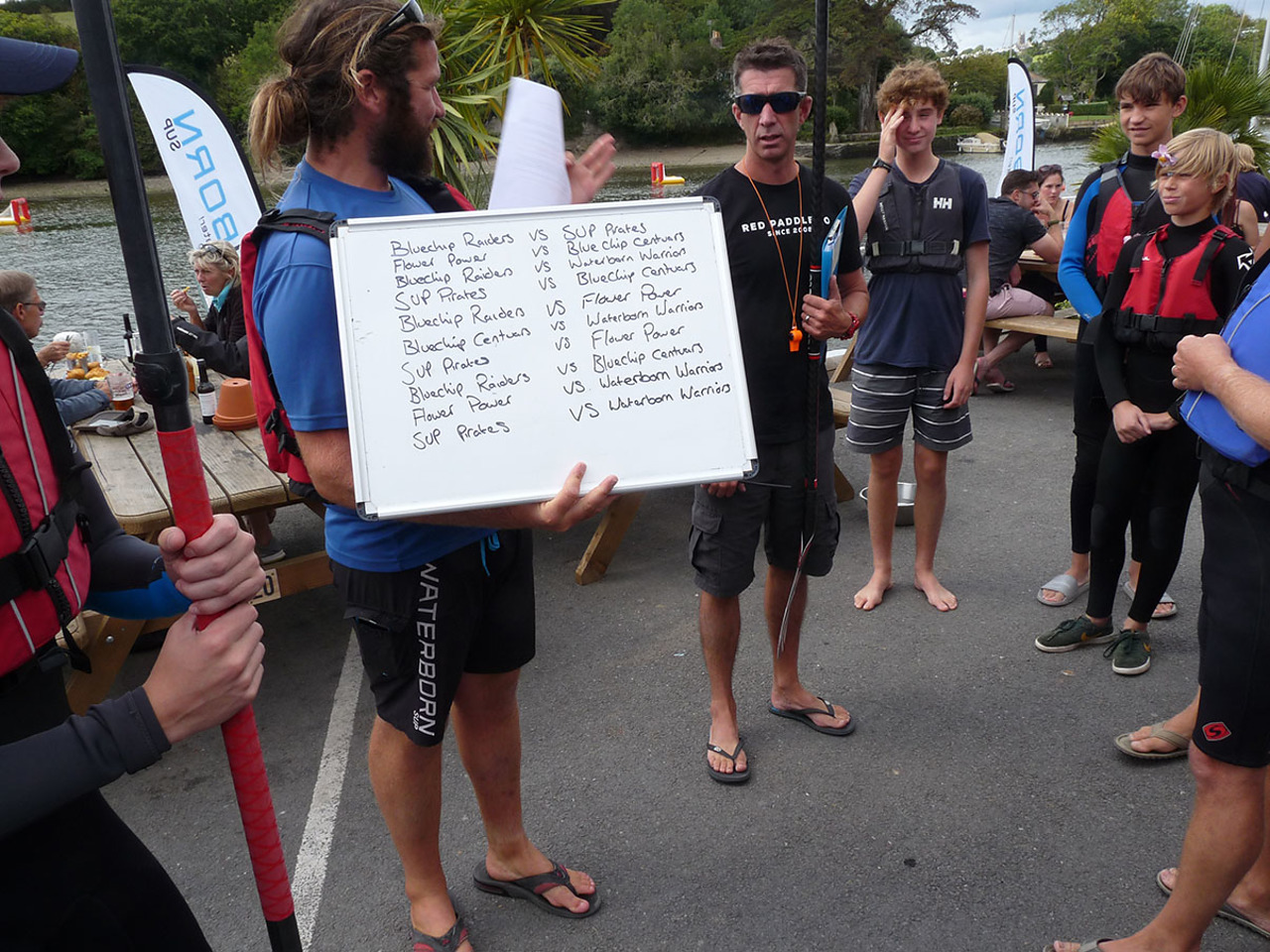 After another 8 games across the tournament, the two Blue Chip teams had battled their way to the semi-finals

So the final was "Blue Chip Raiders" against "Blue Chip Centaurs" and the Raiders won the tournament and brought back the trophy.

The next Tournament is the big one on October 13th in the Guildford Lido:-

Please come and support your team… 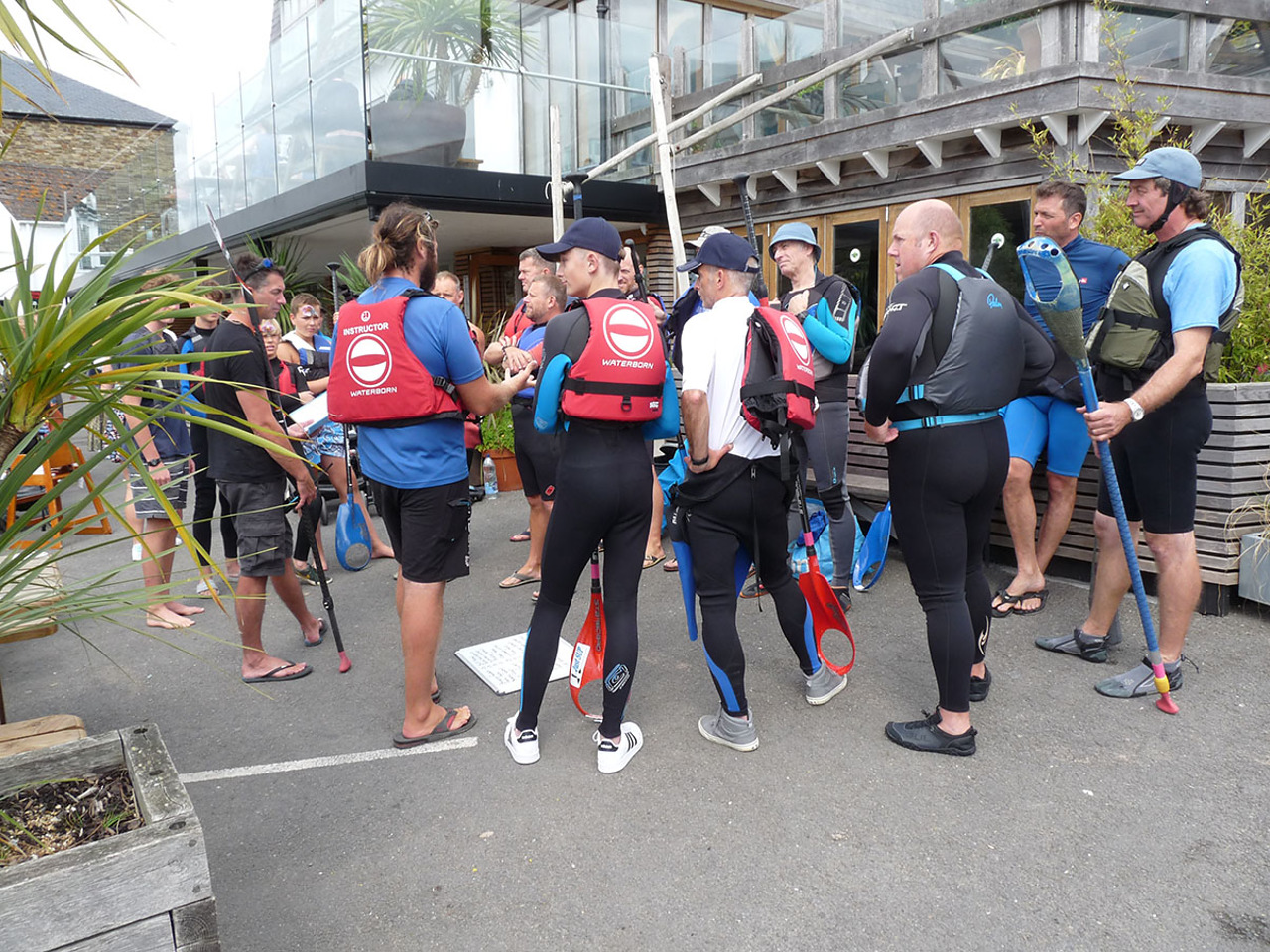 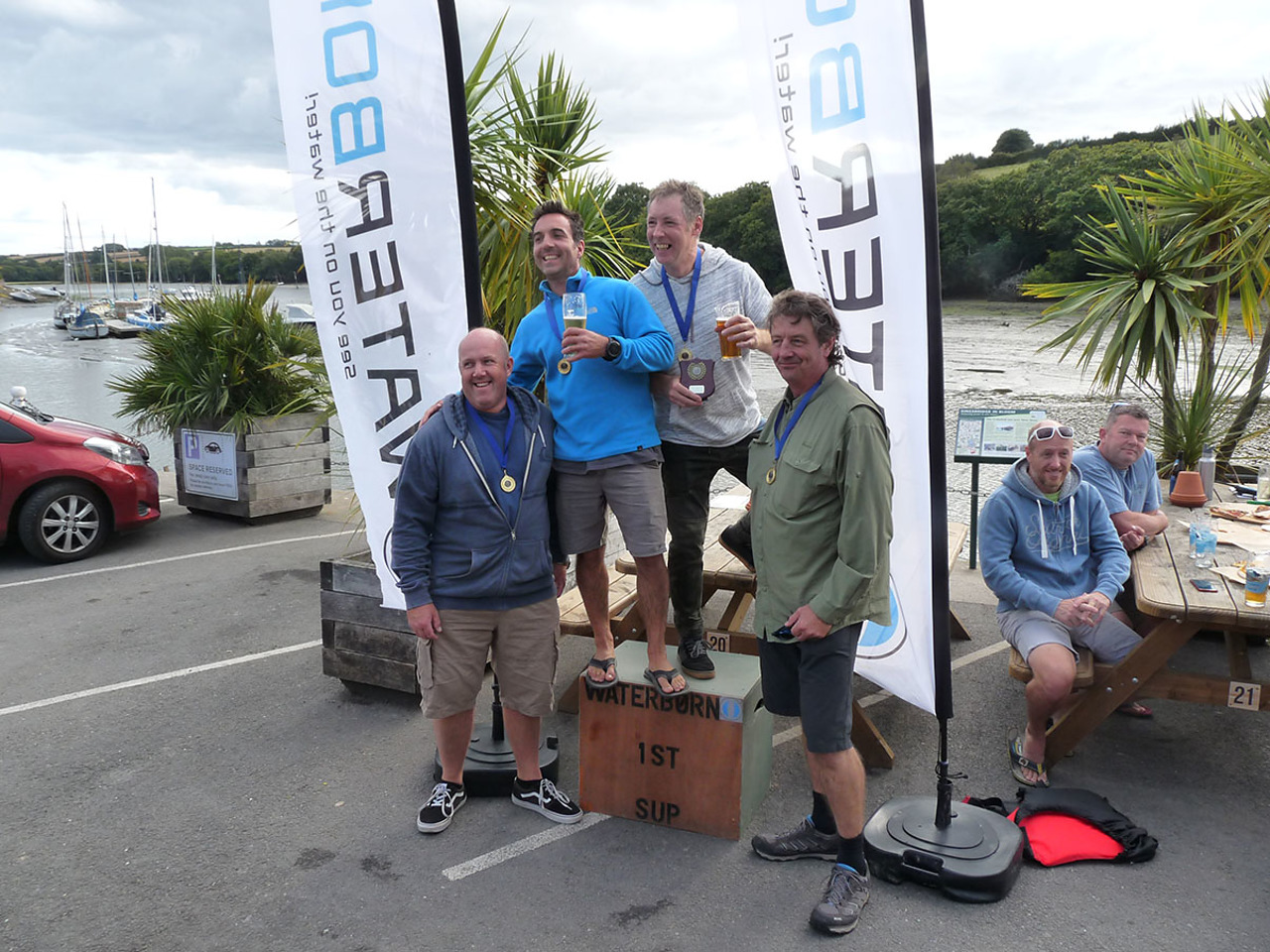